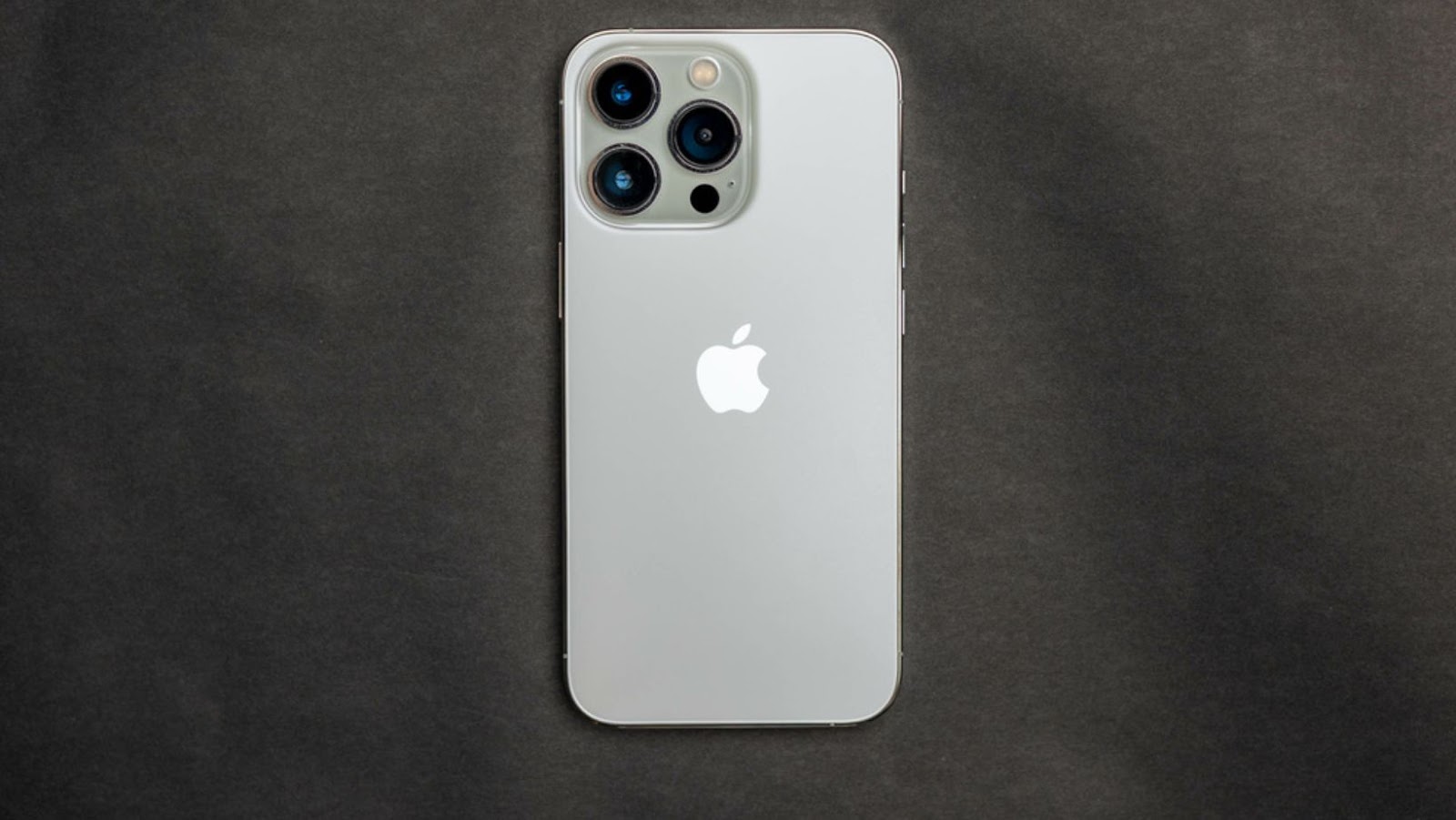 It’s not unusual to want to repair your own smartphone by yourself. It’s cheaper than taking it to a repair shop, and you get to learn more about the device’s inner workings. Moreover, while it can be intimidating, it’s possible, simple even, to repair your smartphone if you’re using an Android device. Unfortunately, that’s not at all the case with iOS users, particularly iPhones.

iPhones are infamous for being one of the least repair-friendly devices on the market. Apple states this is because of their concerns regarding the performance and safety of third-party parts. So, it does its best to design products such that they’re not easily modifiable.

Although Apple’s intention might be good, it has led to various issues, as many iOS users found that it’s difficult to repair their devices. If you’re one of those users, here are some tips to help you out.

Smartphones nowadays have a handful of parts that weren’t present in their old counterparts. One particular component that’s usually found in modern smartphones like iPhones is adhesive. 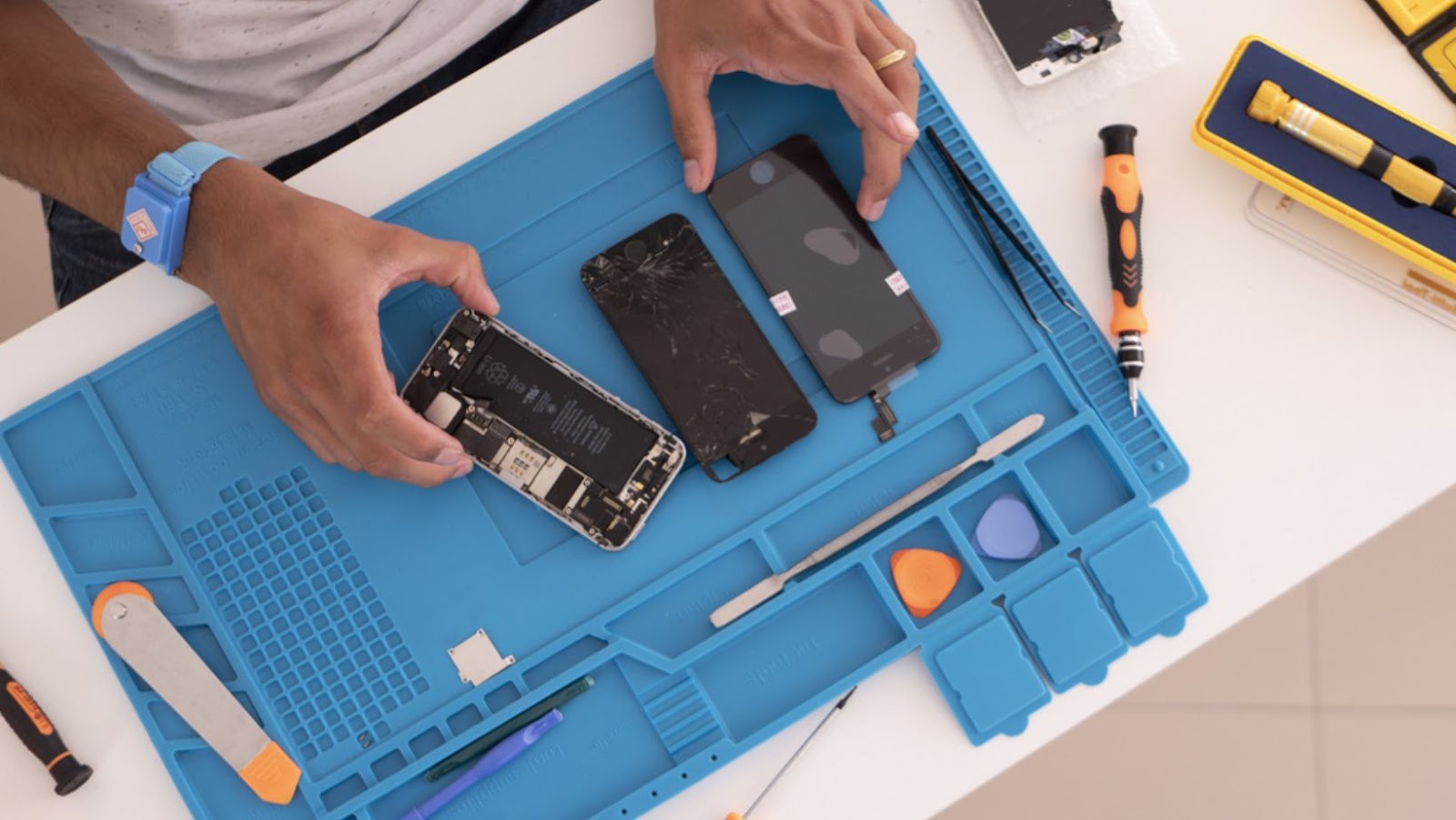 Adhesive helps ensure the iPhone parts are tightly packed, so they don’t shake due to movement and don’t collide with each other. But while it does improve security and safety for your phone, it can be difficult to deal with as brute force isn’t enough to remove them. If you apply too much force, you may damage other parts. For that, you need an adhesive remover. Simply apply the remover, and you should be able to clear away the adhesive more easily.

However, the problem isn’t how you can remove the adhesive; it’s how you reapply it. The process requires attention to detail and care. If you think you’re not up for the challenge, it’d be best to rely on a repair shop instead. You can find more information here about repair services if you’re interested.

iPhone consists of different kinds of screws. Some of these are unique in that you cannot use a regular screwdriver on them. Pentalobe and tri-point screws are two examples of this.

Generally, to repair an Android smartphone, you only need a precision screwdriver. But in the case of iPhones, you need a handful of different specialized screwdrivers. Unless you have these tools, you wouldn’t be able to repair the device as you please. But again, you always have the option of taking it to a repair shop.

Return Each Individual Screw Where They Belong

Although there are different types of screws in an iPhone, there may also be a couple of screws of the same type. The issue is that even if they’re of the same kind, they may vary in length.

Therefore, before you remove each screw, you must remember where exactly it belongs. Otherwise, you may reinsert a long screw to a place that should’ve been for a shorter screw. When that happens, the screw’s extra length may pierce through the logic board and damage the circuits. With that said, you might want to keep a notepad and pen and take notes on where each screw belongs.

Keep The Battery Below 25%

During the repairs, you’ll mainly require screwdrivers with a relatively sharp point. Apart from the danger of damaging the logic board, puncturing the battery cell could cause the latter to go up in flames.

The flames’ intensity is often proportional to the remaining power inside the battery cell. That’s why experts suggest keeping the battery below 25% to minimise the damage it may cause.

Experts would often tell you to use gloves or tweezers when dealing with iPhone repairs. It’s not specifically a tip for iPhones. It applies to any smartphone repair. It’s mostly to ensure you don’t suffer from electricity discharge when something goes wrong with the repair. Moreover, your natural oils may interfere in the working of the camera, speakers and other parts of the device.

Make Sure The Replacement Parts Are Suitable

Every iPhone model has different parts. There might be a few common parts, but Apple often changes the structure of specific components of the device for every model it releases. iPhone 12’s screen, for example, is completely different from that of the iPhone 13. For that reason, before you buy the necessary replacement parts, you must first check your iPhone model. 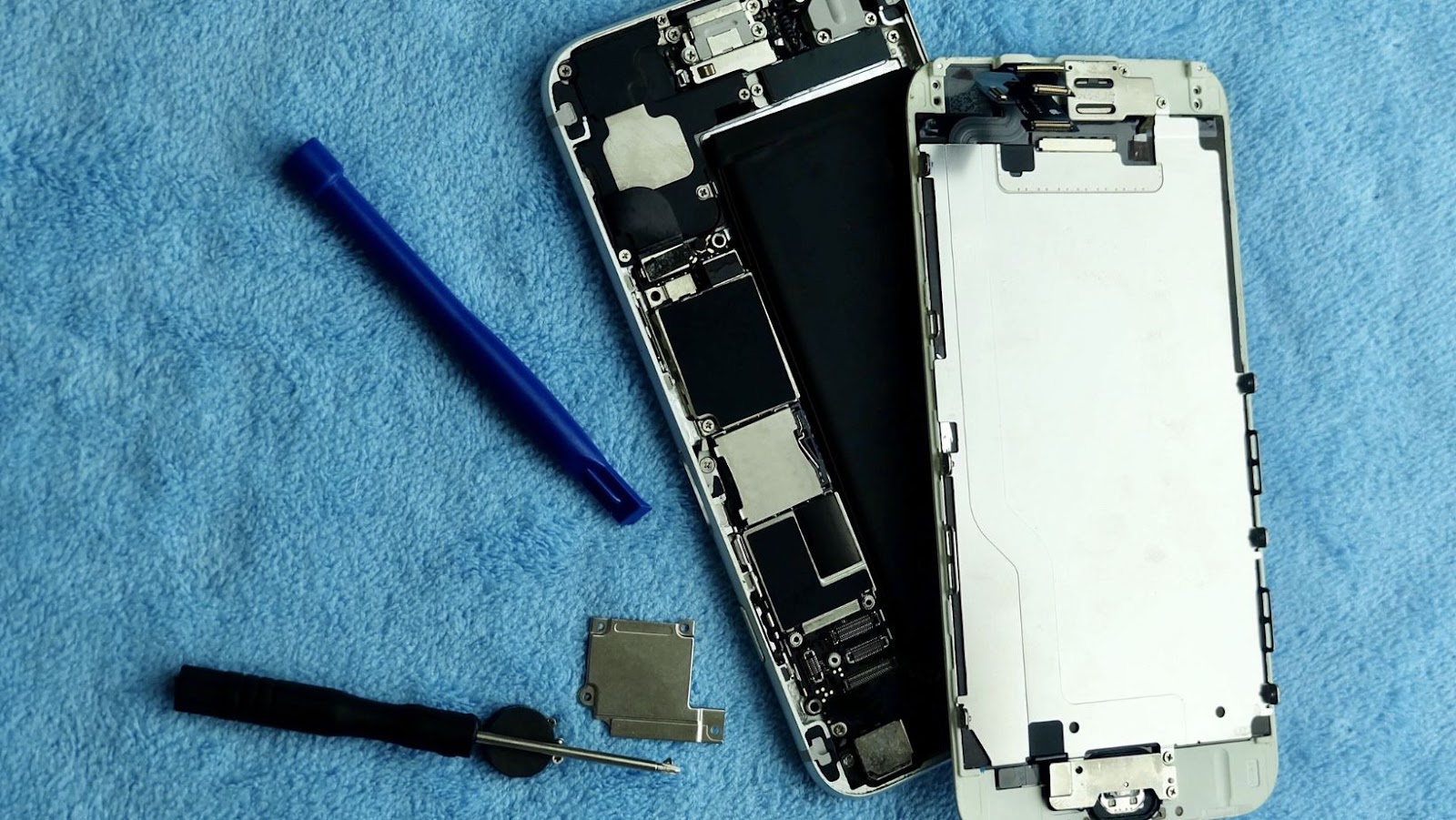 Keep in mind that even if you use authentic replacement Apple parts, they may still not work exactly as you would expect. For instance, if you replace the battery of your iPhone 12 with a battery designed for iPhone 12, you may find that you can no longer see information about the battery on your device.

That’s because Apple tends to bind certain parts, like the screen and battery, to the device’s logic board. That means the screen and battery that it came with will only be the real ‘authentic’ parts of the device. Fortunately, the issues it can cause are only minor inconveniences and nothing that’ll hinder the basic functionality of the iPhone.

Whether it’s truly for the sake of users or not, it’s a fact that the iPhone design makes it one of the most difficult to repair on the smartphone market. Although you can’t do anything to change that, you can, at least, take steps to ensure irreparability won’t prevent you from doing iPhone repairs. If you can do this, you should be able to repair any kind of smartphone you want. 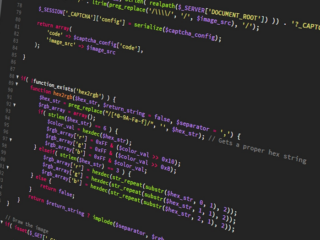 Web Design Abbotsford by the Greatest Website Designer and Developer