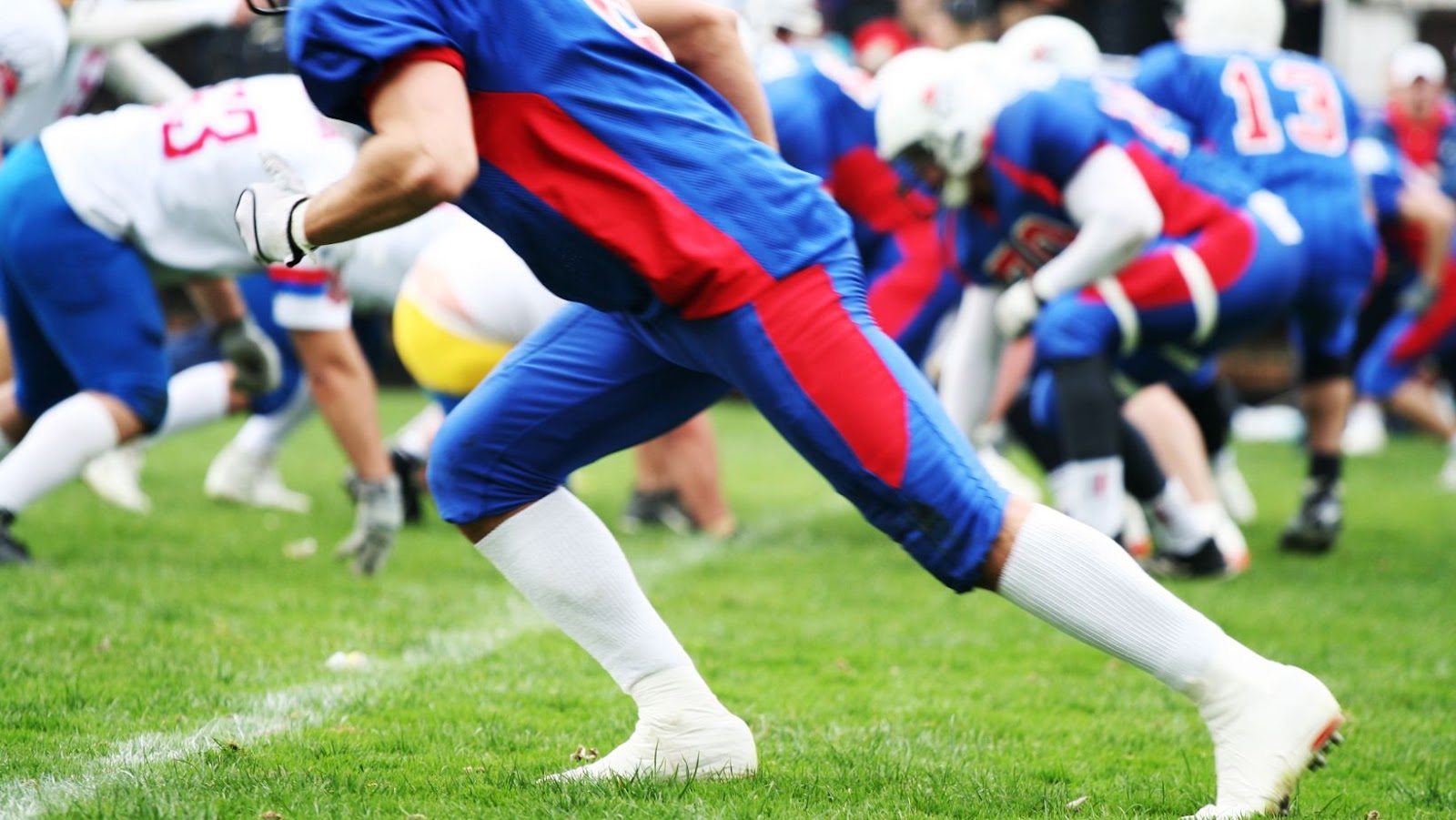 In this guide, we’ll cover everything you need to know about the Super Bowl – from what time it starts, to how to watch it, to who’s playing.

So whether you’re a diehard football fan or just tuning in for the commercials, read on for everything you need to know about this year’s big game.

What is Super Bowl

The Super Bowl is the biggest and most important American football game of the year. It’s the annual championship game of the National Football League (NFL), pitting the league’s two best teams against each other.

This year’s game will be played on Sunday, February 3, 2019 at Mercedes-Benz Stadium in Atlanta, Georgia.

How does Super Bowl work

The two teams that make it to the Super Bowl are determined by a playoff system. Throughout the NFL season, each team plays 16 regular season games. At the end of the season, the eight teams with the best records in each conference (the NFC and AFC) advance to the playoffs.

The playoffs are a single-elimination tournament, meaning if a team loses, they’re out. The four remaining teams in each conference play each other in the divisional round, and the two winners advance to the conference championships. Finally, the two conference champions face off in the Super Bowl.

How can I watch Super Bowl

The game will be broadcast on CBS, with kickoff scheduled for 6:30 p.m. ET. You can also stream the game online through CBS Sports or the CBS All Access app.

If you’re not in the US, you can find a list of international broadcasters here.

What are the rules in playing Super Bowl

The basic rules of American football apply in the Super Bowl. Each team has four downs (or chances) to move the ball 10 yards down the field. If they don’t, they have to punt (kick the ball) to the other team.

The team that scores the most points wins the game. Points can be scored by touchdowns (worth six points), field goals (three points) and extra points (one or two points).

Who is playing in this year’s Super Bowl

This will be the Patriots’ third consecutive Super Bowl appearance, and they’re looking to tie the Pittsburgh Steelers for the most Super Bowl wins with six. The Rams, on the other hand, haven’t been to a Super Bowl since 2002, when they lost to the Patriots.

What are the halftime show and commercials

In addition to the game itself, one of the most anticipated aspects of the Super Bowl is the halftime show. This year’s performers are Maroon 5, Big Boi and Travis Scott.

The Super Bowl is also known for its commercials, which air during the game and are some of the most expensive advertising spots on television. This year, companies like Amazon, Bud Light and Pepsi are among those that have released their commercials early.

What is the Super Bowl trophy

The Super Bowl trophy is called the Lombardi Trophy, named after NFL coach Vince Lombardi. The trophy is made of sterling silver and stands 22 inches tall.

When was the first Super Bowl

The first Super Bowl was played on January 15, 1967, between the Green Bay Packers and the Kansas City Chiefs. The Packers won 35-10.

Since then, the game has been held every year except for 1986,

how to watch super bowl on ps4

You can watch the Super Bowl on your PS4 by downloading the CBS Sports app. Once you’ve downloaded the app, sign in with your CBS All Access account. Then, go to the Live TV section and select the Super Bowl game.