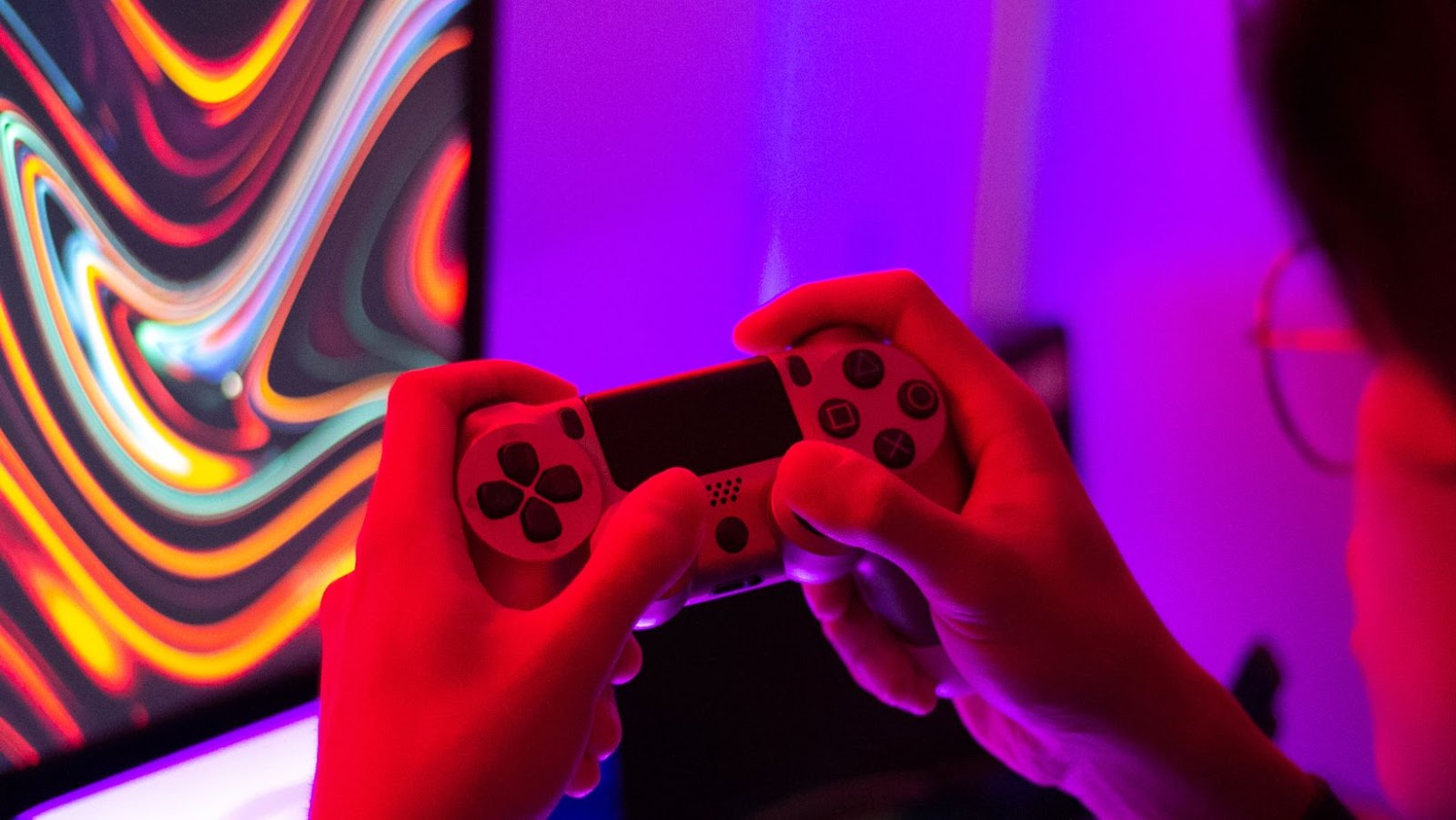 In the new game Conan Exiles, players are tasked with surviving in a savage world full of dangers. To do this, they must gather resources, build shelter, and protect themselves from enemies. The author provides some tips on how to do all of these things effectively.

Choose the right server to join for your playstyle

When choosing a server to join for Conan Exiles, it’s important to consider your playstyle. If you’re looking for a more challenging experience, then consider joining a PvP server. These servers are full of players who are ready to kill you on sight, so be prepared for a fight at all times. If you’re more interested in exploring the world and building up your character, then a PvE server may be more your speed. These servers are more focused on cooperation, so you won’t have to worry about other players killing you for no reason.

One of the most important things you’ll need to do in order to survive in Conan Exiles is to gather resources. You’ll need these resources to build shelter, craft weapons and armor, and much more. There are many different ways to go about gathering resources, such as looting chests, scavenging for supplies, and chopping down trees. The best way to gather resources is by using a mount, which will allow you to carry more than if you were on foot.

Shelter is important in Conan Exiles not only for protecting yourself from the elements, but also for hiding from enemies. When building shelter, you’ll need to consider things like where you build it, what materials you use, and how well it’s hidden. It’s often best to build your shelter near a water source so that you can have easy access to drinking water. You’ll also want to use sturdy materials like stone or metal so that your shelter can withstand attacks from enemies.

Protect yourself from enemies

One of the biggest dangers you’ll face in Conan Exiles is other players. To protect yourself, you’ll need to be constantly on the lookout for enemies and be prepared to fight them off when they attack.

Conan exiles how to invite to clan ps4

To invite someone to your clan in Conan Exiles on PS4, you’ll first need to open the Clan Menu. To do this, press the Options button on your controller and select “Clan Menu” from the list. From here, you can see a list of all the members of your clan, as well as their rank and role.

To invite someone to your clan, select “Invite” from the menu and then choose the player you want to invite. They will then be added to your clan and will have the same rank and role as everyone else in the clan.

Explore the world for valuable treasures and secrets

One of the best ways to survive in Conan Exiles is by exploring the world for valuable treasures and secrets. There are many things to be found in the world of Conan Exiles, such as rare materials, powerful weapons, and exotic armor. If you’re looking to make your character stronger, then it’s important to explore every corner of the map and find all of the hidden treasures.

If you’re looking to survive in the savage world of Conan Exiles, then it’s important to team up with other players and form a tribe. Tribes are a great way to increase your chances of survival by pooling resources and strength. In addition, tribes can claim territory and build massive settlements that can dominate the competition. If you’re looking to make friends and establish a stronghold in Conan Exiles, then joining or forming a tribe is the best way to do it.