DevOps is an IT philosophy that seeks to minimize downtime through collaboration. DevSecOps, on the other hand, focuses more heavily on security and only allows for a certain amount of automation within it.

DevOps and DevSecOps are both terms that have been used to describe the same thing. The main difference between these two terms is that DevOps focuses on the development of software, while DevSecOps focuses on security. 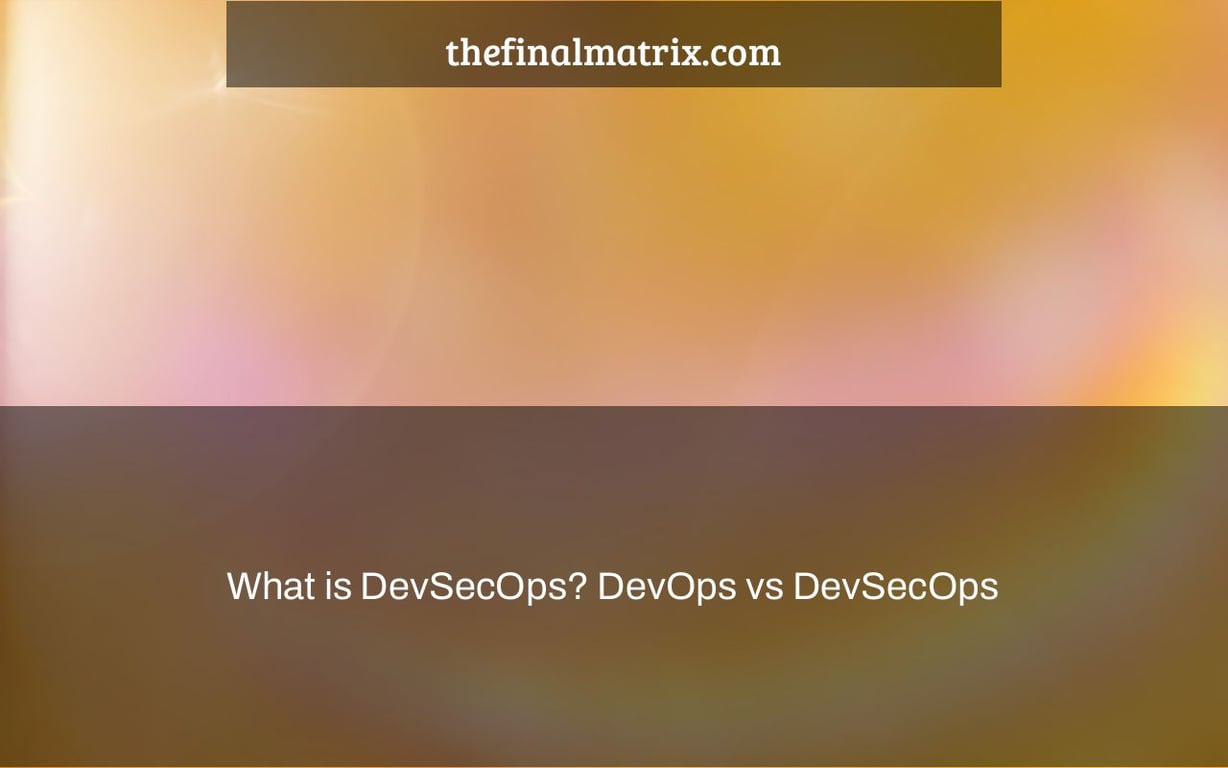 Agile application development approaches such as DevOps and DevSecOps are used. Despite the fact that they sound similar, they have some commonalities and variances. Let’s take a closer look at DevSecOps and how it differs from DevOps.

DevOps is an agile software development process that combines both development and operations. Patrick Debois invented the term “DevOps” in 2009.

Developers and operations collaborate in a DevOps team to increase the quality and speed of software application deployment. To automate the software development process, a variety of tools are utilized. DevOps guarantees the product’s continuous integration, delivery, and deployment.

There are six phases in the DevOps lifecycle:

What is the difference between a developer and a DevOps engineer?

Developer and DevOps engineer are phrases that are often used interchangeably. However, there is a distinction between the two. 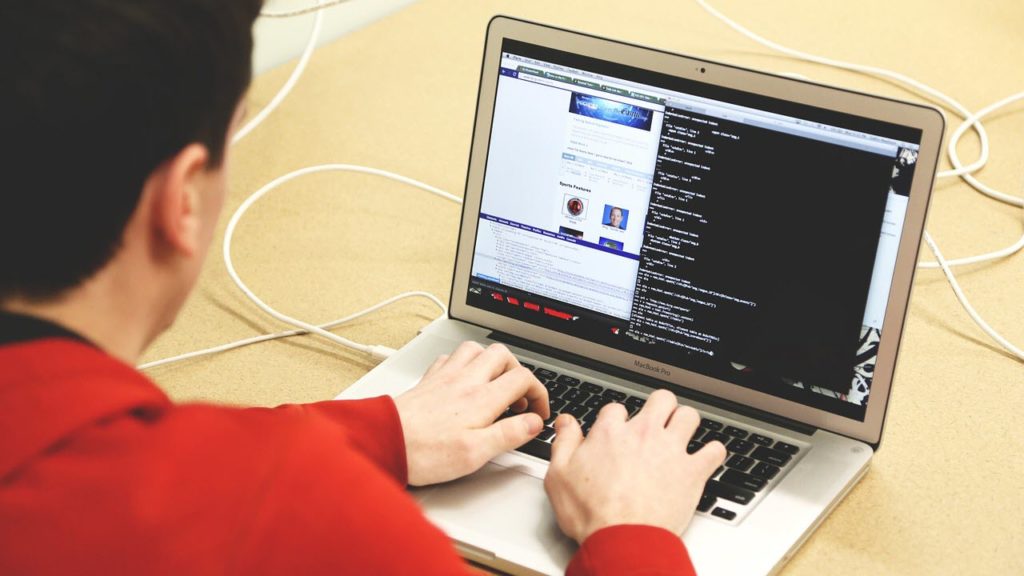 A developer is in charge of creating software and coding programs. The development of the application is their major responsibility. A DevOps engineer, on the other hand, is in charge of testing, monitoring, operational planning, and release management. A DevOps engineer bridges the gap between development and operations teams, as the name implies.

What’s the difference between Big Data and Data Science?

DevSecOps is an agile technique that combines development and operations with security. Security is considered at every stage of the software development lifecycle in DevSecOps.

Continuous feedback after each step is just as vital as Continuous Integration and Continuous Delivery. As soon as a vulnerability or flaw is discovered, alerts and warnings are sent out. Using this strategy, all problems are resolved as soon as they arise, resulting in quicker, simpler, and secure software development.

An ardent reader and a student of engineering. I like coding and reading. I’m always eager to learn new things.

The “rugged devops vs devsecops” is a question that has been asked more often recently. The answer to the question is DevSecOps.

What is the DevSecOps?

A: The DevSecOps is the process of implementing security in software development. It usually entails putting together a team to continually monitor for vulnerabilities or systemic risks that may affect an organizations digital assets.

What is the difference between DevOps and SecDevOps?

A: In their most basic terms, DevOps is a set of practices and tools to help software development teams operate more efficiently. It typically involves automation of an entire lifecycle from source code management through deployment. SecDevOps focuses on security as it pertains to your applications at different stages throughout the software lifecycle – before you write code, while youre building out features in-house or even after a vulnerability has been patched

What is the difference between Dev and DevOps?

A: DevOps is the process of automating software development and operations with collaboration across different teams in an organization.

Who makes ONN TV? All the answers you need

How Important is a Good Monitor for Gaming?